Tinsley Keefe and the Art of Lying as a Private Investigator 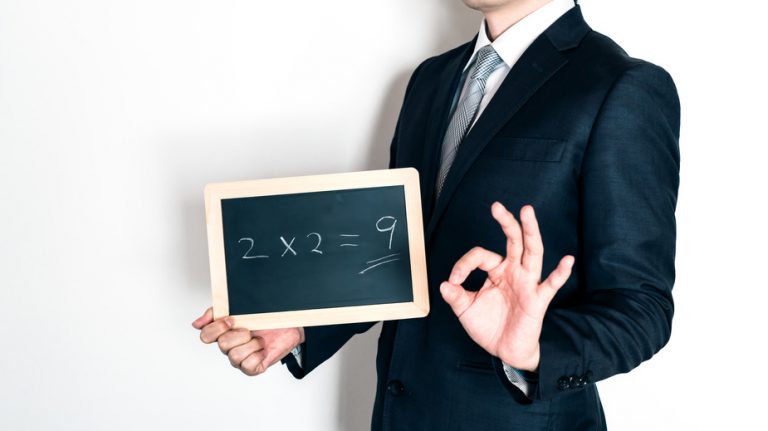 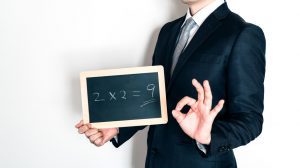 We live in a society where lying is extremely frowned upon, and rightfully so. Lying can cause a variety of different disasters. Lying can even ruin marriages and destroy friendships. Lying can tear apart families. I could go on and on about the negative impact that lies can cause. On the other hand, lying is also a skill that some professions require. In fact, Oklahoma City private investigator, Tinsley Keefe, cannot remember the last case she had where lying was not a strategy in play.

As a private investigator, lying is used frequently because lying is necessary. This is why it is extremely important to master the art of lying before exploring any “bigger” private detective cases. If you cannot lie on the spot – if you cannot lie under pressure – then you will not survive in the big leagues. It took Tinsley Keefe years of practicing during her private investigator career in Oklahoma before she was able to lie as skillfully as she does now. And since then, her skill has only improved.

Do not be mistaken: practicing the art of lying does not have to be malicious. Have you ever heard of the game two truths and a lie? That game is only one of dozens that can be used to strengthen your game of deception. In fact, most criminology courses will teach variations of lying and interrogation games. For example, a popular scenario is creating a background for a student and having another student interrogate them and decide if they are guilty or innocent.

In order to get the most out of your lying lessons, use a variety of different people that are aware of your objective. After doing a few rounds of a lying game with a trusted friend or family member, you can discuss with them the main things that gave you away – or the things you can improve on. One of the biggest things that Tinsley focuses on while operating as a private investigator in OKC is lying tactics. The best way to learn how to lie is to learn how to spot a lie.

People often give themselves away when they are lying. Some people will get a nervous eye-twitch, while others might wring their hands or play with their hair. Every human is different in their go-to mechanisms for nervous situations, but the general action is the same. Many guilty parties will exhibit some form of movement when they are lying. Other times, the tone of their voice will give it away too. Eye contact is also another huge giveaway – too much of it or too little of it.

In the end, if you practice the art of deception enough . . . you will have no choice but to master it.