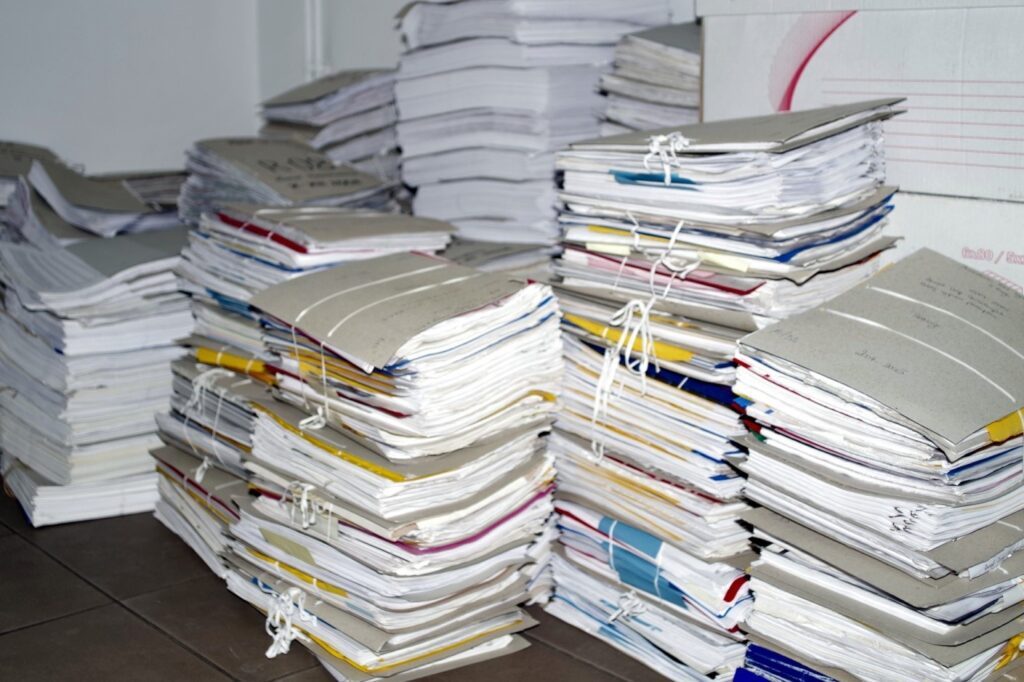 However, criminal background checks have an unsavory history, to put it mildly. Not only have they been used to deny people opportunities based on their past, but they were also used as a tool to discriminate against minorities. Specifically, individuals have used these tools to discriminate against African Americans. Therefore, it does beg the question, are these tests inherently racist?

It is worth noting that criminal background checks did not start to be used as a tool for discrimination. But just like any tool, it all comes down to the people who wield it. In the case of background checks in Oklahoma, it started to tell if an individual had a criminal record. The purpose of the background check was to see if the individual could adjust to a corporate setting.

Most statewide background checks offer detailed information on their criminal behavior and the culprit’s response. Companies needed to ensure that they could keep their employees safe in a working environment, which is why they introduced the new background check system in the first place.

However, over the years, there was little to no oversight over how companies went about background checks and if they rightfully denied applicants. To save on costs, companies started to ask applicants if they had a criminal record. The question usually did not mention the severity of the crime or any specifics. It was a simple yes or no answer.

And if applicants were honest and responded with no, a company would do one anyway to be sure. If anything would come up in the criminal background check in Oklahoma, they would usually instantly decline the applicant. But if the applicant responds with yes, standard procedure would imply that they will have to perform a nationwide criminal background check on the individual to see the severity of their crimes.

Instead of performing the background check, companies would deny the need for one and reject the applicant instantly. Furthermore, some companies would still consider applicants if they were white but almost immediately deny black applicants.

Unfortunately, even if companies had good intentions when performing a criminal background check, it could usually lead to very serious issues. More specifically, the documents that they have used during the background check have been exaggerated or are false. And this exaggeration comes as a result of biased police officers maliciously discriminating against their citizens.

The police in various states and cities do not have a very good track record of handling African Americans and other minorities. There have been multiple cases throughout the years where African American residents have faced discrimination against the police. Many individuals also, unfortunately, lost their lives when police tried to apprehend them. In some cases, the police have even fatally shot unarmed individuals within their homes, such as Breonna Taylor’s case.

So with such a troubled history, it explains why police reports for most individuals, especially African Americans, are so damning. And when companies use these reports during a background check, they get a very biased look at who the individual is.

Therefore, many African Americans cannot get jobs that they rightfully deserve simply because of their criminal history. The procedure for criminal background checks has also questioned the role that the police play in private and public spheres. Despite not playing an active role, they can greatly influence the lives of other people with their jobs.

Fortunately, the Black Lives Matter movement has been hard at work to change the narrative around criminal background checks in Oklahoma City. Continued protests surrounding the racist treatment of African Americans throughout the country. Following public outcry, courts require companies to provide proper reasoning if they are rejecting candidates based on their criminal history.

It is all part of the greater Ban the box movement, where companies cannot include the simple question of if the applicant has a criminal history. And even if they include this option, they will have to justify why they rejected an applicant.

With the new movement in full swing, companies will not blatantly discriminate against their applicants. Furthermore, if the legal team for the applicant believes that the company could be discriminating against them based on race, then the case could become much more serious.

And while some are allowing individuals to take companies to court, others can fight back against decisions resulting from their smaller criminal charges. While rejecting the applicant based on much larger crimes is acceptable, misdemeanors should rarely ever be used to justify rejecting an applicant.

Even though criminal background checks have been used to fuel racial discrimination, they are not inherently racist. And with the wave of change coming, people will be able to bring about significant change to the system and help the people who need it the most.

With the Ban the box movement, companies will be unable to discriminate against employees by using their criminal history. And with Keefe Private investigations, you will only be getting the best in criminal background checks. We are fair and honest when reviewing individuals and ensure that the information gathered is unbiased.

Dr. Tinsley Keefe and Dr. Makayla Saramosing ensure that you get the services that you need for your company.