“What Can Private Investigators NOT Do?” Tinsley Explains 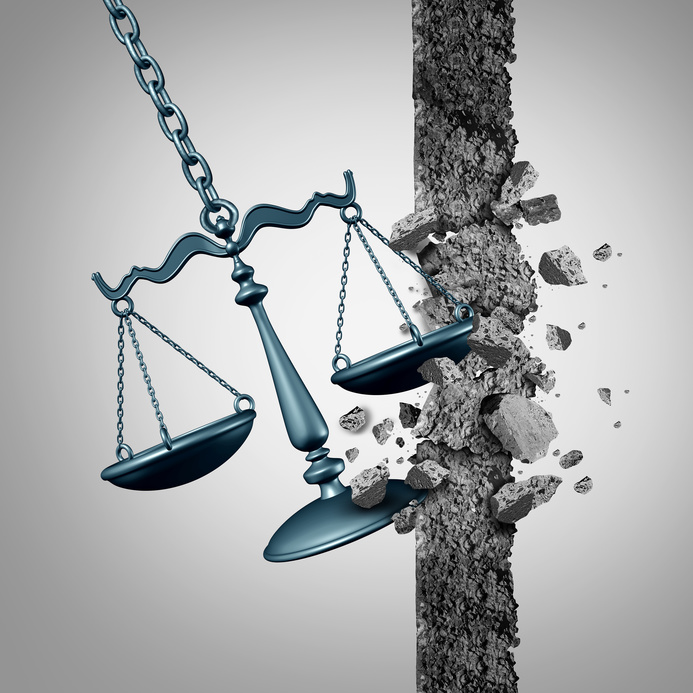 This probably seems to be a given, so maybe you will be surprised to find out that it is not always (a given). The number of people that assume private detectives are above the law – in some way, shape, or form – is ridiculous. Private detectives are not allowed to break the law in any way; whether it is hacking into computers and/or phones or good ol’ fashioned B&E.

The reason this misconception is so popular probably has to do with the overall abilities of a private detective. While it is true that they have to follow the law like every other citizen, private detectives do have an advantage when it comes to their experience, resources, and tools. This is why not just “anyone” can become a private detective; it takes skill and patience.

Opening somebody else’s mail is a federal offense for everyone; including private detectives. While working as a private detective in Oklahoma, Tinsley Keefe has been asked on numerous occasions to unlawfully gain access to someone’s mail. To be completely honest, Tinsley would also be rich if she had a dollar for every person she turned down after being asked.

Committing a crime is illegal, but so is witnessing a crime and withholding information on the witnessed crime. Private investigators are not permitted to take part in wrongdoings. This means they cannot witness or participate in a crime that is being committed – and if they do, they have to report it to the necessary authorities immediately.

Wiretap and/or Record Without Consent

If the media loves to portray anything about the world of private investigation in movies and TV shows, it is definitely the use of wiretaps and/or tape recorders during investigation.

While this is an extremely useful tactic in the world of fiction, it does not matter if it is in the real world because it is very illegal. As a private detective in OKC, Tinsley is aware of private investigators that still do this despite it being illegal. She is also aware of their eventual downfall and stresses that it is not worth it.