Private Investigations for Household-Related Legal Situations
Do I need a private investigator to investigate my gay partner?

Criminal background checks in Oklahoma City are usually subject to a lot of criticism by many people, specifically for how they still discriminate against a large portion of the workforce. People who have a criminal history will rarely ever get a second chance to integrate into society by first getting a job, as the company will not accept their application. 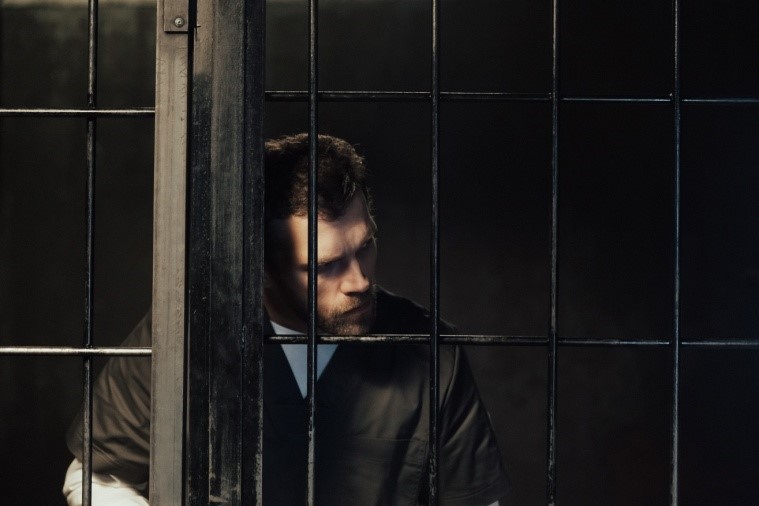 Some companies would even reduce the “statewide background checks” to a simple yes or no answer. Unfortunately, for the people who do have a criminal history, this would always be a lose-lose situation. They could either answer honestly or have their application rejected instantly. Or they can lie and tick no, which would become obvious if the employer does perform a background check.

Of course, the severity of the crime never mattered to most companies when they would reject applications. And when sodomy laws would outright ban homosexuality, companies would even use that to reject prospects. And all of that came down to how broad the term “criminal background checks” would be.

A Broad Term Leading to Many Difficulties

Having any conviction in your history is often a cause for concern with most companies, even if it is something small. And since an arrest and conviction mean the same thing to most companies, they might reject an application for actual events of false arrest. And in the case of LGBTQIA+ individuals, they would have to worry considerably about facing rejection because of a nationwide criminal background check.

Even though sodomy laws would never explicitly state that its laws targeted both gays and lesbians, they did not need to. Most people used these laws to create a false narrative surrounding sexuality, especially due to the prison sentence that would come as a result of it. People would usually receive sentences of hard labor or very long imprisonment. And even if they would not be convicted and go to jail because of these laws, just the allegation alone meant that people could possibly lose their jobs or their careers.

In fact, sodomy laws brought about a very strange age of homophobia, where individuals were scared to be perceived as part of the community. Since being part of the community could mean society turning against you, there was a real issue in even being accused of being a homosexual.

The real issue with statewide criminal background checks is that they rarely stopped at the crimes that an individual did or did not commit. Instead, they would continue to search into the individual’s life to try and find out other information about them. This incredibly intrusive style of detective work usually meant that they would find something that could make them reject the applicant.

Them demonizing sexuality like this also meant that the people who were not gay could not be perceived as such. If the company had any reason to believe that the individual was a homosexual, they could reject the applicant entirely. It shows that criminal background checks were another tool used by various companies to discriminate against the LGBTQIA+ community.

Sodomy laws were often also used to justify the bigotry that people had for the community, regardless of whether or not it was for a criminal background check. So a lot of the dogma surrounding the community originated here, which is why most of the people have a very specific way of looking at the community.

So when it comes to targeting the LGBTQIA+ community unfairly, criminal background checks were most definitely a tool they used. And even if they were not explicitly targeting community members, it was being used to spread a very homophobic belief system.

Criminal background checks can be a very controversial subject for many, seeing how it has been used to discriminate against so many. Regardless, there has been an effort to improve the system and ensure that a Sodomy Laws incident never happens again. The first major change came in the form of consensual sodomy becoming legal.

In 1962, the US penal code made an exception for consensual sodomy, which was initially a felony in every state. And later on, in 2003, the Supreme court abolished sodomy laws, which made the entire case against criminalizing sexuality completely impossible. Through these two major laws, a business could no longer reject the application of a member of the LGBTQIA+ community.

If they would, the applicant could go to court on the grounds of sexual discrimination. And even though this would not change the public’s opinion on the matter, it was still a very important step nonetheless.

Criminal background checks would also become much less invasive, especially in the age of social media. Investigators would usually just check the things that the individual posts along with what they follow and if they are problematic. That is what they do other than searching for any possible convictions. Other than these two things they, will not be checking anything else.

As we mentioned earlier, many people can be reluctant towards getting a criminal background check, as it could mean they lose their job over misdemeanors. Luckily, movements like Ban the Box have started to break down these very restrictive and often racist laws. Ban the Box prohibits a business from rejecting an applicant without proper cause.

So if you are looking for a company to perform these background checks for you, then Oklahoma Statewide Private Investigations can offer you the right services. Our professional investigators will perform a comprehensive criminal background check in OKC to ensure the employee is not a threat. Furthermore, Dr. Tinsley Keefe and Dr. Makayla Saramosing will ensure that the individuals your company rejects will be through probable cause.

Lorem Ipsum is simply dummy text of the printing and typesetting industry. Lorem Ipsum has been the industry’s standard dummy text ever since the 1500s, when an unknown printer took a galley of type and scrambled it to make a type specimen book. It has survived not only five centuries, but also the leap into electronic typesetting, remaining essentially unchanged. It was popularised in the 1960s with the release of Letraset sheets containing Lorem Ipsum passages, and more recently with desktop publishing software like Aldus PageMaker including versions of Lorem Ipsum.