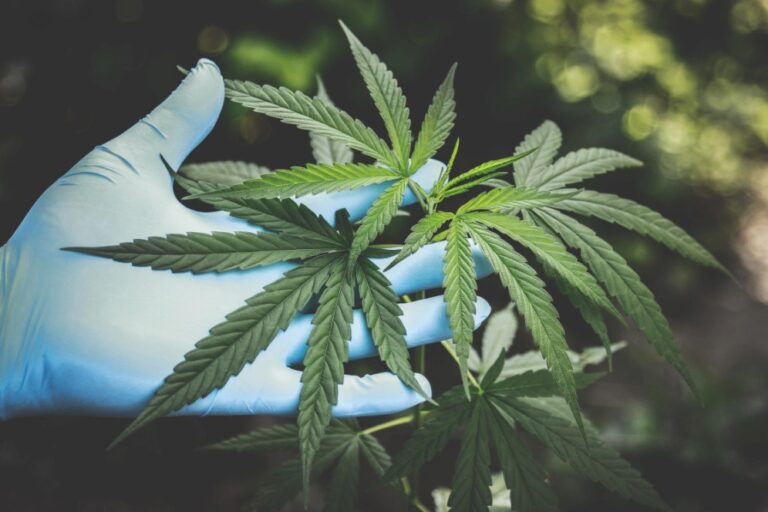 Criminal background checks in Oklahoma City have long been a very difficult part of American History. What initially began as a genuine way to keep the workplace safe turned into a brick wall that openly discriminated against certain people. And while people of many races have suffered at the hands of unfair statewide background checks, African Americans have been suffering the most. And more specifically, they have been suffering due to a single charge, carrying marijuana. 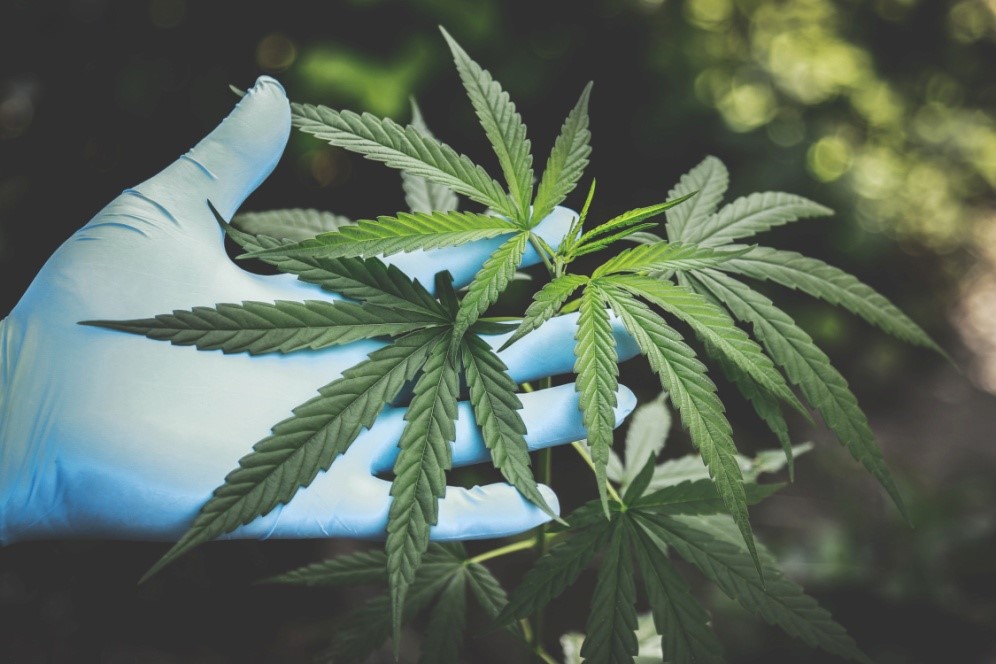 Criminal background checks in Oklahoma rarely care about the crime that the individual committed or if they were even convicted of committing the crime. Instead, companies would just find that the individual has committed the crime, and then they will use that as a crutch to base their entire disqualification on. Even if they were arrested and released moments later, companies would count that as an offense. And in the case of marijuana, the police will often take much more serious action against the individual. Just possessing marijuana can lead to a year of prison and a fine of over a thousand dollars.

Legalizing marijuana alone would greatly help the racist discrepancy that many individuals face. Without marijuana, a drug that has not killed a single individual due to excessive use, being an illegal drug, there will be one less petty crime to pin on African Americans.

Understanding How Most Criminal Background Checks in Oklahoma Work

For decades now, criminal background checks in OKC have been a tool that many companies use to discriminate against different types of people. Therefore, most people do not even have to commit a very serious crime to face rejection from a company. So if an individual has a petty crime on their record, it is very likely that the company will reject.

In some cases, the criminal background check in Oklahoma City does not need to show that the individual was convicted of a crime. Instead, the simple act of being arrested is sometimes enough for companies to deny a specific individual. Of course, this also depended on the individual’s skin color, as African American and Latino applicants had a higher rejection rate than Caucasian applicants. So even though there is nothing wrong with the tool, there was plenty wrong with the people using it.

Essentially, being caught with marijuana for an African American was a death sentence for their career. They didn’t even have to go to jail for it to work. Just an arrest would be enough for companies to not give them a fair chance at the same job. And that is the reason why many African Americans are against criminal background checks in Oklahoma City.

The Role of the Police in Criminal Background Checks in OKC

A major contributing factor to the current way that criminal background checks work is because of the reports that the police create. Since companies will always look at these reports when going through a criminal background check in Oklahoma, they will see what the police have specifically curated them. Therefore, it is safe to say that the police play a massive role in how a “criminal” is perceived in the eyes of a company. So if they want to get the right type of people on the job, they will have to take the police report for its word.

There have been multiple cases where the police have been very manipulative with reports about an African American person arrested. They will usually use the word convicted and arrested interchangeably, two very different things. Or they will exaggerate the police report itself. They might lie about the moment of arrest, or they will add details like the individual was carrying more drugs than originally found.

While legalizing marijuana will not fix the racism that persists throughout the system due to bad apples, it can greatly minimize it. The movement of legalizing marijuana greatly comes from the fact that people want to see less marginalized individuals going to prison for possessing it. And when they cannot be arrested or convicted of holding marijuana, it will no longer be something that the company can hold against them when hiring them.

Furthermore, it can save many people from drug tests that are positive for marijuana. These tests are very damning for an individual, as companies will usually reject them for it. By legalizing the substance, you will no longer have to worry about this substance showing up in a drug test, meaning something bad. Instead, it will be treated similarly to alcohol, which is not troublesome if found in the bloodstream. In a single swing, many of the problems that African Americans face when trying to get a job will instantly be removed. They will no longer have to worry about smoking marijuana recreationally or medically, leading to them facing an arrest charge or possible time in jail. They will also not have to worry about drug tests with marijuana in them being a bad thing.

A Fight That Continues

Legalizing marijuana is not a single battle that people can just win and move past. It is a series of battles that will require people to be braver and fight for its legalization more thoroughly. When it is finally legal, minorities will not have to worry about the possibility of facing arrest for possessing something like marijuana. And most states throughout the country already understand this. They have made an effort to legalize marijuana on a state level, even if it is still not legal on a federal one.