Since the LGBTQIA+ movement’s inception and its prominence in the 70s, they have constantly struggled with their perception in public. Despite the United States passing multiple laws protecting the community’s rights throughout the country, they still fall victim to abuse and discrimination. And they continue to face this extreme pushback from many people simply because of who they are. 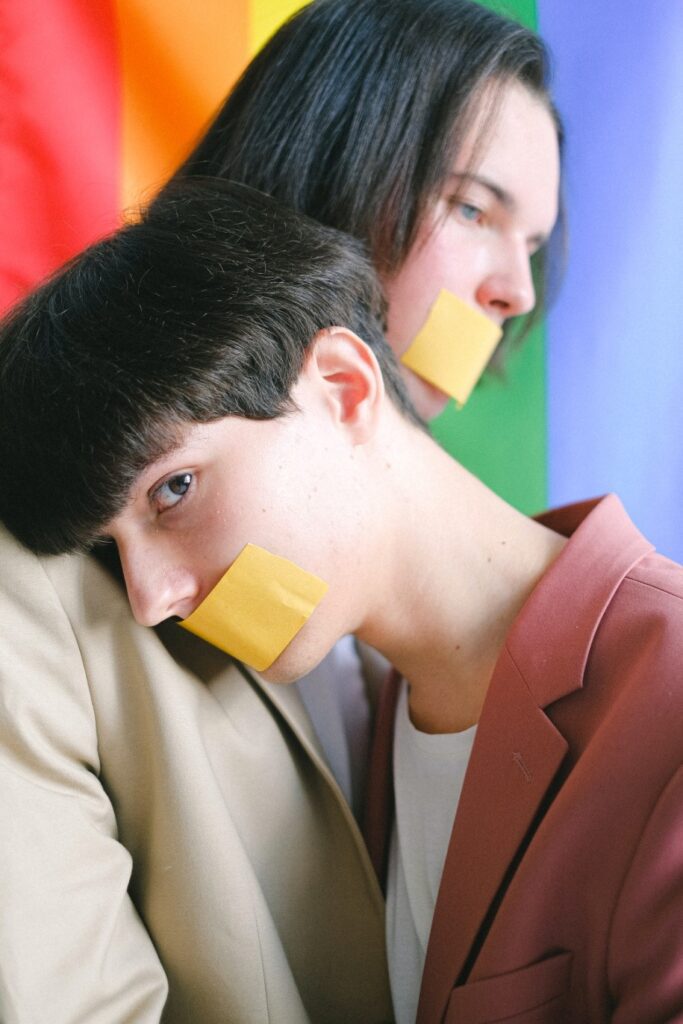 One of the few places that they can sometimes face this discrimination is when they are dealing with notary public in OKC. These workers can sometimes choose not to serve individuals based on their sexuality. And other than this being a very biased way of thinking, it is also strictly not allowed.

As long as they are not rejecting people based on their personal beliefs, there are a few situations where notary public in OKC can refuse to serve certain clients.

Situations Where Notary Public in Oklahoma City Can Refuse

There are certain situations where notary public officials can refuse to offer their services to various clients. These include:

If notary public in Oklahoma City sees that the individual is not in their right mind, they can refuse to offer their services. The individual might have a degenerative brain disorder, might be very emotionally unstable, might be under the influence of some drugs or substances. If the public worker finds the individual in such a state, they are under no obligation to go through with the signing. They can outright refuse and even defend their reason for refusing in a court of law.

Another reason why notary public in OKC may refuse to offer their services to a specific individual is that the signer is not present of their own accord. Simply put, if the public worker feels that someone is forcing the signer to do something they do not want to do, they can leave. The worker can call the police if they feel like someone is threatening the signer.

However, this can also, unfortunately, mean that a transgender person who has undergone gender reassignment could be biased against based on their sexual identity. Since their older documents do not match with their newer ones, a notary public in OKC could make the case that the individual is posing to be someone else. Fortunately, many now see this as an unreasonable assessment, as trans identities do not have to undergo such intense scrutiny.

The Consequences of Rejecting LGBTQIA+ Clients

After getting a better understanding of where and why notary public in Oklahoma City can refuse to offer their services, we can move on to the consequences of doing so. And for the Notary public officials that choose to do so, the consequences for treating individuals this way can be very serious.

The first and possibly most obvious consequence of unfairly rejecting to serve LGBTQIA+ individuals is that the public workers will lose their license. If a notary public worker refuses to serve LGBTQIA+ clients and goes against the rules and ethics laid out for them, the board will o longer recognize them as a practicing members.

If the notary public official continues to operate despite being barred from the board, they can face jail time. Regardless of how long they have been a practicing Notary Public in Oklahoma City, they will lose their license if the board finds them discriminating against their clients.

More importantly, notary public officials in Oklahoma will not apply in another state either.

Besides losing their license, notary public officials can also be at the receiving end of a lawsuit from LGBTQIA+ clients. Seeing how notary public in OKC are an extension of the government, they have to act impartially during their duties. This also means that they cannot willingly discriminate against LGBTQIA+ individuals. If they do, they can be tried in court for their bigoted acts.

Seeing the history of LGBTQIA+ individuals taking businesses or individuals to court, they have a good track record of winning. Prosecutors for these types of cases usually come with detailed facts and evidence about the individual, allowing them to mount a very solid case against the individual.

LGBTQIA+ clients of bakeries and wedding venues initially turned down took them to court. In each of these cases, the court ruled in favor of the LGBTQIA+ couple, as the business was violating their constitutional rights. With that in mind, even when the business owners pleaded that they were in their constitutional rights to personally not accept the couple, it made no difference in court.

Despite the law offering LGBTQIA+ individuals a lot of power to stand up against discrimination, the fear of it happening remains. It is a scarring experience for someone to refuse based on something you cannot control. Fortunately, at Oklahoma Judicial Process Servers, we do not discriminate against our clients. We help all individuals with their notary public needs, especially minorities like members of the LGBTQIA+ community.

We also offer various other legal services that could prove useful to you in a legal setting. From process serving to skip tracing, we can offer you the service you deserve.